Don't Miss The Best Of Stamps

LAST CHANCE to get the BEST OF 25 YEARS with the purchase of special sets that were designed just for Stampin' Up!'s 25th Anniversary.

As part of Stampin' Up!'s 25-year anniversary celebration, they brought back some of our favorite stamp images from the last quarter century and combined them into 12 sets, which were released-one set per month-during 2013. Even better, along with some great classic images, each "Best of" set will also include a never-before-seen image!

March 31, 2014 is the last day to order these stamp sets......if there is something you want, don't miss out--order before the end of the month!

As a special incentive to collect the Best of stamps, Stampin' Up! included a collector's card and 25-year proof of purchase sticker with every Best of set. Collect six stickers, and send it in to redeem a FREE set of your choice valued up to $14.95! Free sets must be redeemed no later than April 30, 2014.

Here is the Best of Flowers Set 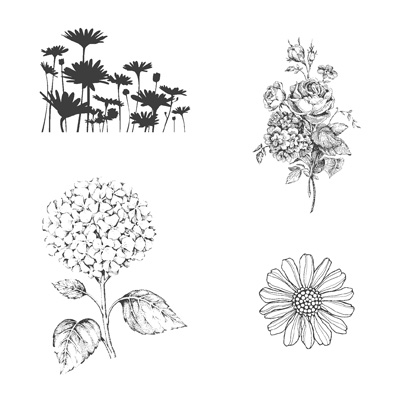 Would you like to see all twelve sets before they are gone?  Check them out in my Online Store where you can order and receive Sale-a-Bration items free with a $50 Order and Linda's Loyalty Points.

The comments to this entry are closed. 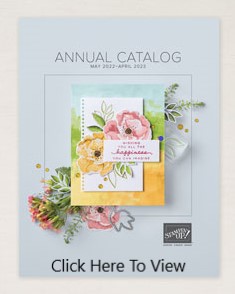 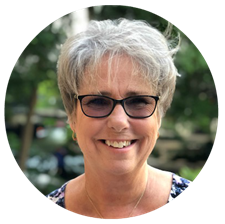 About Me
Linda Bauwin
Independent Stampin' Up! Demonstrator